The single most important step for a writer of film content is the creation of a premise.  A premise is one sentence that tells you what the story is all about.  As teachers and film producers ourselves, a method of grading or evaluating student work is required, and this method must be both valid and reliable.

For your consideration, I offer a rubric I've developed over the years to both help students write a premise and for teachers to evaluate them.  At first glance, it may seem as if the rubric would limit students' creativity.  The results are the opposite.  Students generate a huge variety of productions.  In the years I've been using this rubric, never have any students' productions been alike.  Meeting the criteria of the rubric pushes students to be more creative, thus allowing them to reveal their inner selves.

Admittedly, this rubric has a bias towards a certain type of film, an archplot (ark-plot) – a specific hero, with a specific problem that distinct attempts can be enacted in attempt to solve, leading to definitive climax solving the problem.

This rubric is not to be used for an “art film” or a “non-plot”, in which the purpose is to give the audience some vague sort of introspective feeling but not necessarily including a plot, a hero, a beginning, middle, ending, or focus.

Specific Hero - the judge should be able to clearly identify the hero of the story.  The hero is the person with the problem, who we watch solve their own problem.  The old term “main character” does not adequately describe story building techniques of the film industry.

Entertainment Value – although somewhat more subjective, the premise should give a sense that the film is entertaining.  Entertainment – an emotional experience that is worth repeating.  This definition includes both comedy and tragedy.  For example: Romeo and Juliet is a tragedy, but it has entertained audiences for 500 years.  Tragedy does not include stories in which both the hero dies and fails to accomplish their goal.  Although sometimes these stories are produced, the audience tends to walk out or say aloud at the end of the film, “this is so horrible”.  The student prepares a film for the audience.  They are using taxpayer equipment in a taxpayer provided learning situation, so they will need to deliver a responsible product for the taxpayer to enjoy.  A student is learning production.  When they are out of school and have their own equipment, they can produce whatever they want.

Clear Objective / Goal – Does the premise imply or state what will end the story?  The audience will know the story is over because _____.

Steps in Solving Problem – Does the premise imply or describe that the hero will have to be taking a variety of actions to complete the goal?

Story told Visually – Can this story be told with only a few words?  Does the story lend itself to be told though action?  Remember, movie directors say, “Lights, Camera, ACTION”.  They don’t say, “lights camera, talk”.  Does the hero solve the problem and accomplish the goal by performing actions.

Audience Identification – When you hear the premise, do you think, “I understand what is it like to be that character.”  Or “Is that how that must feel”.  Or, “I feel sorry for that character”.  There are the two audience emotions of sympathy and empathy.  Sympathy is when the audience feels sorry for the hero.  Empathy is the audience feeling they are the equal of the hero in some way. 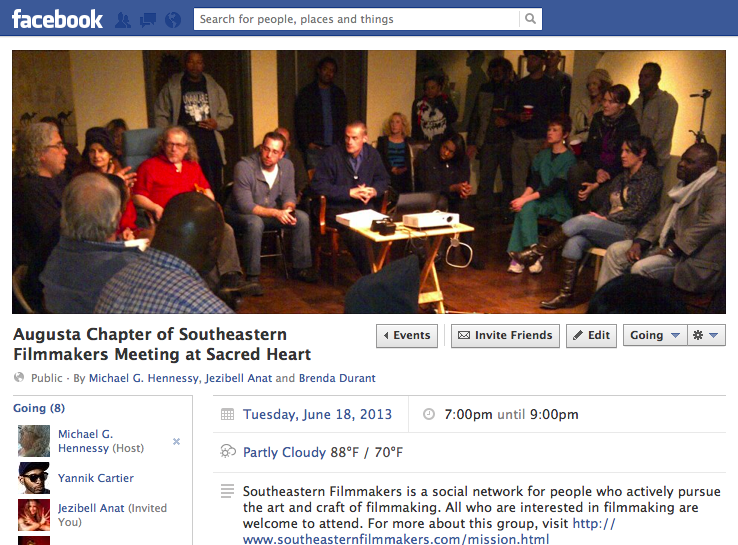 "I wish they taught film when I was in high school." 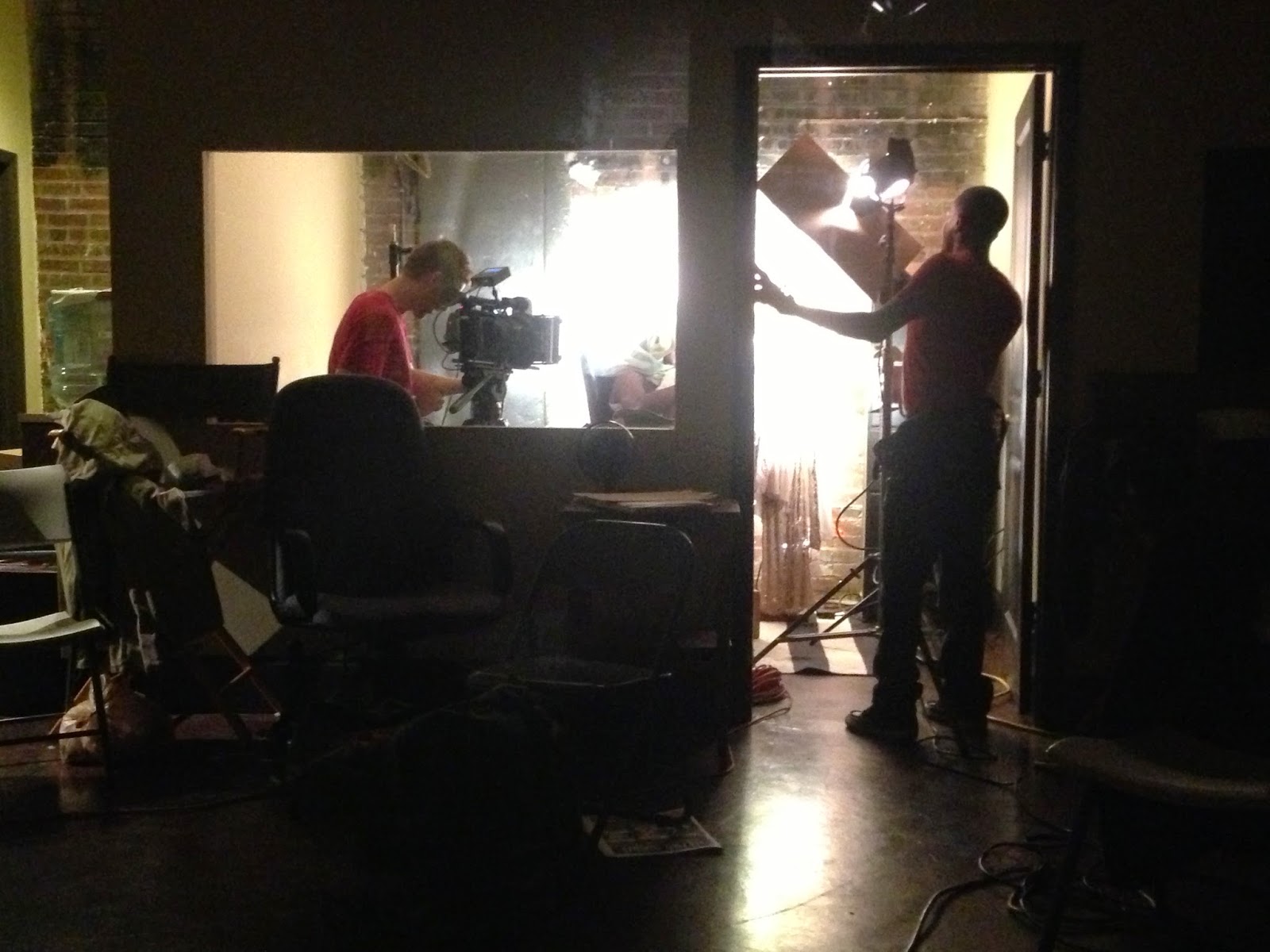 You might be like a lot of indie filmmakers, wishing you could of studied film in your middle and high school years.  Fortunately, you have not given up on your dreams and desires.  You are a filmmaker.  So what if you have not yet won an Academy Award?  That is not the standard by which we are judged.  However, we owe it to ourselves, our family, friends, and groupie(s), that the short film or video on our drawing board will be better than the one we just made.

Who am I?  In many ways, I'm just like you: working a day job, have a family, dream, write, think, read, study, produce, shoot, cut, critique, and repeat.  I do it all, except quit.  Today, let me share with you one thing - if you quit, you will never win.